3 days on site, 3 people about 45 days processing in the office 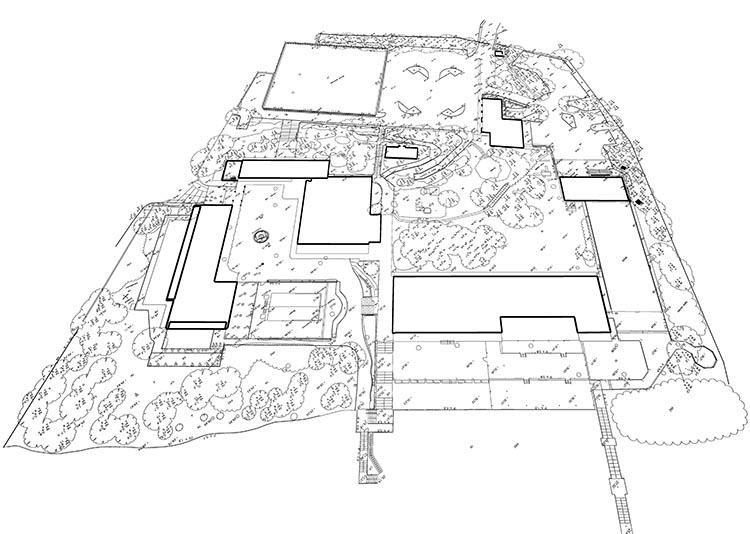 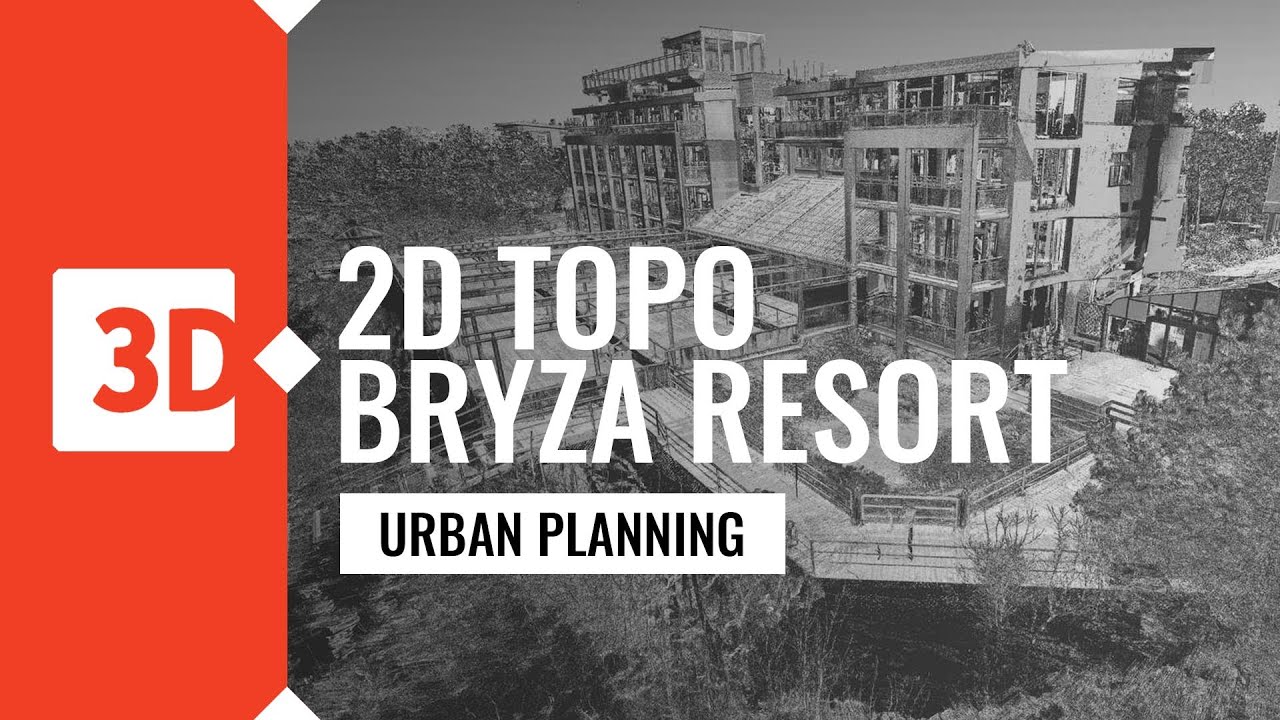 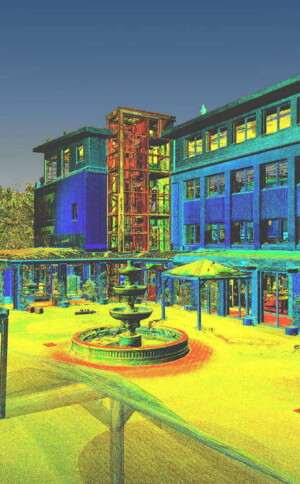